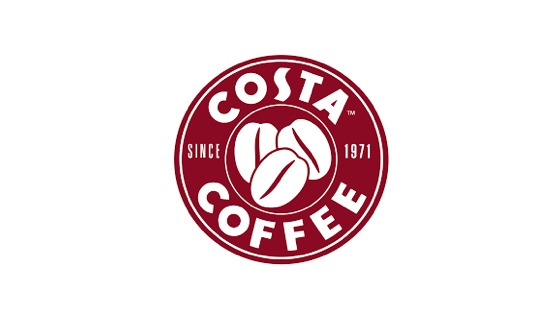 Costa Coffee is a National chain of coffee bars in UK. Their main competitor is Starbucks. Costa Coffee sought to have a motivating difference based on Taste – hence their approach to maintaining rigorous QC on Barista training and the roast of their coffee. They wanted to know if they could use Taste as a platform for further growth – and if so, how?

We profiled the Regional Palates in UK for their target consumer cohort. We then correlated that total consumer palate to the Costa offer – showing how they should speak about their product range differently, change the ranking of products on the menu, the seasonal offers and the in store counter layouts to trigger different and more positive emotional connections.

This in effect became a virtually costless campaign to Costa. National press coverage and a PR campaign around the discovery and defining of Regional Taste Palates reinforced Costa’s ‘Taste’ credentials and minor redesigns of in store signage etc. led to a significant up tick in revenue and margin as companion sales and overall customer take rose driven by these changes.

The taste map of Britain: How your favourite foods are dictated by where you’re born

By Daily Mail Reporter
We know that pasties are particularly popular in Cornwall and jellied eels are a firm favourite in the East End. But, it seems, some areas of Britain have far less predictable preferences.
For instance, despite living in the coldest part of the country, Scots are apparently big fans of ice-cream. In fact, every part of Britain has a specific ‘taste dialect’ forged by its local culture, geography and environment, a study has revealed.
And it’s apparently no wonder that those in the Midlands became so enamoured of the curries introduced a few decades ago by Asian immigrants.

Curry lovers: Each area of Britain has a ‘taste dialect’, and people from the Midlands favour soft foods, with a sweet flavour
The research found that the region’s taste dialect is for soft foods that impact the front of the tongue, have a slightly sweet dimension and can be eaten with the hands – such as naan.
Professor Andy Taylor of Nottingham University, who carried out the research, said: ‘Taste is determined by our genetic make-up and influenced by our upbringing and experience with flavours.
‘Just as with spoken dialects, where accent is placed on different syllables and vowel formations, people from different regions have developed enhanced sensitivities to certain taste sensations and seek foods that trigger these.’