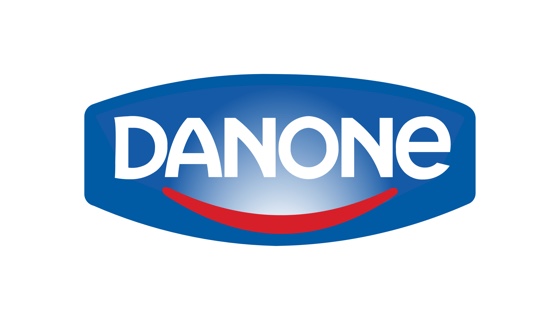 Danone Waters owns brands such as Evian & Volvic. The French company ‘Knows’ water. It also knows that shipping Evian to China is environmentally and economically ‘Daft’. They wanted to find and establish a water source in China that could become the National brand for that country. They had tried and failed a number of times – investing their expertise in locating boreholes and marketing waters – which failed.

We profiled the Chinese consumer palate for water. This showed that the Chinese consumer unconsciously wanted a signal of Outdoors Freshness in the drink which came from a fleeting slightly green vegetation note in the rear of mouth – reminiscent of the ‘First Draw In The Morning From The Spring’, The Taste Of ‘Big Nature’ as the Chinese describe it.
Such a flavour note is anathema to Western palates – all such products were rejected by the Danone ‘Experts’. However, that was what the Chinese consumer sought as a reference to their own experience of country trips hiking in the great outdoors when they sourced water themselves from wells, lakes and streams

As it turns out, it’s not just our personal past that can affect our brand preferences for years to come. We also have an abnormal attachment to past tastes and fl avors of our history and culture. A few years back, Danone, one of the world’s largest food and beverage companies and the manufacturer of Evian water, decided that since it was so successful in France, why not try to penetrate China, which, with its more than one billion potential Evian drinkers, was a potentially lucrative market?

Normally, Danone taps its Evian water in the French Alps before shipping it to retailers and customers across the globe. But given that water is quite heavy, the costs of shipping all the way to China proved to be so financially challenging that Danone made a fateful executive decision. The company executives summoned French water- quality experts to inspect hundreds of local Chinese wells in an attempt to fi nd one that met the quality of the French Evian water. Millions of dollars in expenses later, they uncovered the perfect well (or so they thought) and began pumping and manufacturing the Chinese variant of Evian water. It was a fl op, an across- the- board disaster. When you think about it, it’s not hard to see why French consumers would turn their noses up at the stuff. After all, for many Westerners, China connotes pollution and industrial waste, not exactly qualities we’d want in our drinking water, especially if we were used to getting it from the verdant, picturesque, natural wonder in our backyard. But as it turned out, Chinese consumers wouldn’t touch it either. What was going on?

As everyone knows, the taste of water is frustratingly diffi cult to put into words. Water tastes like everything; it tastes like nothing. It tastes like air; it tastes like glass; it tastes like a cold night. So an Evian research group tasked with figuring out why the Chinese hated the water so much decided not to bother asking them what they thought of the taste of the water; instead they asked them questions about their childhoods. Among them were “Where did you play when you were young?” “What was the first drink you recall drinking as a child?” and “Which drink did your parents forbid you drink— but you drank anyway?”